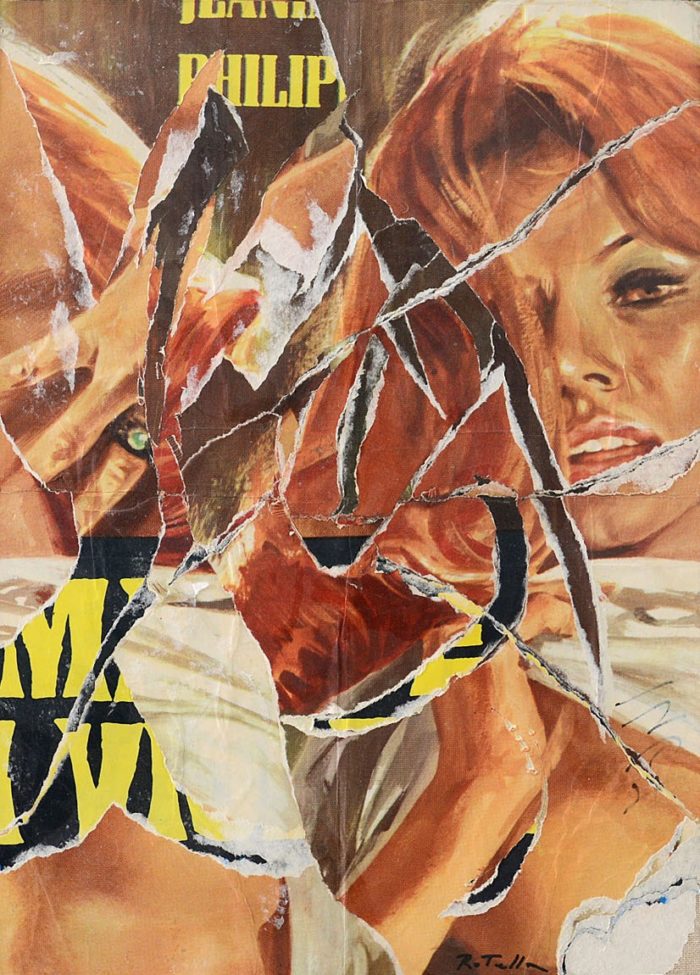 We respond within 24 hours

If you do not receive our response, we recommend that you look for it in the "spam" or "junk" folder of your email and mark it as "not spam". 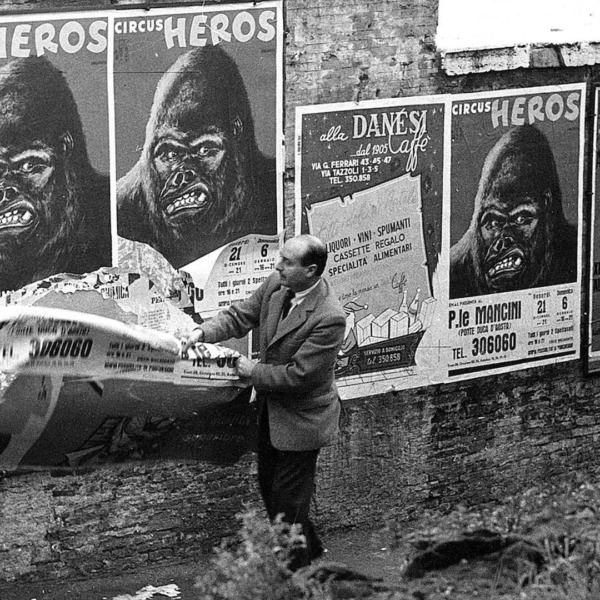 Subscribe to the newsletter to receive updates on the artworks and exhibitions of the gallery.

The Piero Della Francesca Art Gallery is one of the oldest galleries in Europe. In the course of its history it has organised exhibitions of great 20th century and contemporary masters, becoming a point of reference for all lovers of quality art.